Is this a new golden age for London's private banks?

The ascendance of the super rich and crackdowns on foreign havens has been good news for Britain's bespoke financial institutions.

Frustrated with queues and call centres? Fed up with low interest in your savings? Perhaps you feel that your bank doesn’t understand you. Well, if all of the above applies, and you have a couple of million pounds free, you might be one of the top 0.1pc or so that should consider private banking. For just a few hundred pounds extra, you will get a personal financial adviser, a bespoke service, and, of course, no more queues.

Now, before you start, I know what you're thinking: “I don’t want to get messed up in all that Swiss stuff, carrying around wads of cash in suitcases and flying to Zurich every other weekend. Besides, I pay my taxes.”

I don’t want to get messed up in all that Swiss stuff, carrying around wads of cash in suitcases and flying to Zurich every other weekend. Besides, I pay my taxes.

Well, the good news is that you don’t have to fly anywhere. You can do your private banking right here in Britain, where the industry is booming.

London’s heritage as a global financial centre owes a lot to the first private banking houses that sprang up in the City in the 17th and early-18th centuries. Names such as Coutts & Co (now part of the Royal Bank of Scotland) and Weatherbys were founded to manage the finances of land barons, nobility and, of course, royalty.

In fact, Coutts, founded in 1692, has been the bank of the Royal family since 1820, when George IV moved the royal account from Drummonds. As capitalism spread, so did London’s position as a financial centre. Investment banking, trading, insurance and asset management came to dominate the City, outgrowing the bespoke private banks that the industry was built upon. Regulation, politics and instability in the UK saw many wealthy individuals turn to Switzerland, neutral and secretive, to store their money. UBS and Credit Suisse became the biggest names in the industry.

Coutts has been a consistent name in London's private banking world

Now, however, London’s private banking industry has enjoyed something of a renaissance. The capital’s position as a magnet for the super-rich, as luxury property prices boom, has resulted in surging demand for banks offering discreet, bespoke financial services to the wealthy.

The rise of the Far East and the Gulf means more foreign millionaires want a bank in a convenient time zone. Anda clampdown on international tax evasion, whether in Switzerland or elsewhere, has made people reassess their options. Suddenly, a transparent and secure legal system has become an asset, not a hindrance, for Britain’s private banking houses.

According to a report by the British Bankers’ Association, by 2013 London had established itself as a world leader as the banking centre of the super-rich. In contrast to many of the stereotypes about moving money offshore, London rated 8 out of 10 for UK passport holders as the best place to do their private banking, compared to 6 out of 10 for Zurich. 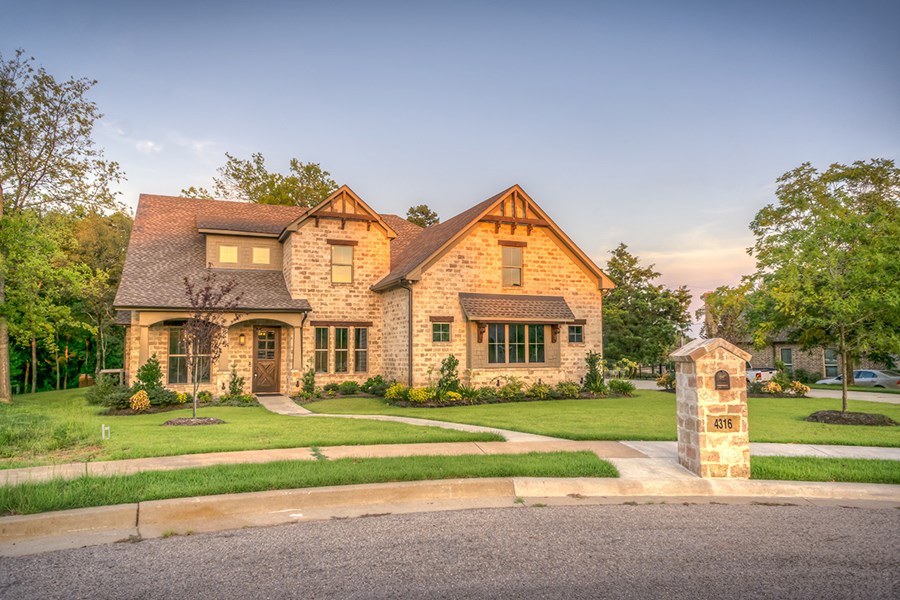 Is this a new golden age for London's private banks?

For Expert advice on the best Private Bank for you call now: